About Be Inspired Our Community The Lounge Need Help? 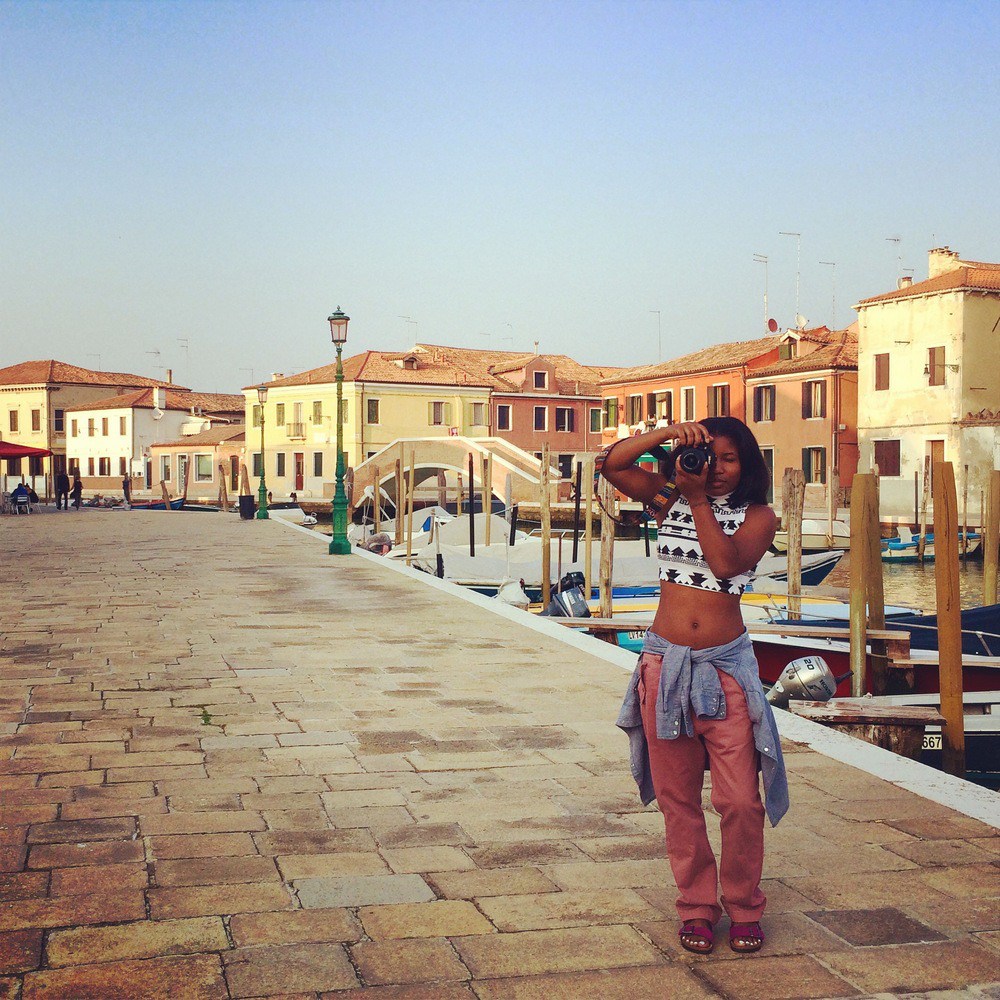 Published by Monique from Wanderlustmyway

Monique is a writer and consultant with an incurable case of wanderlust. Her blog captures the travels of a young, millennial woman with a desire to see the world

My original Top Travel Must Haves list is looking quite different these days. Some things I no longer take with me and then there are others that I’ve added to the list and will swear by. Let’s get right into it. 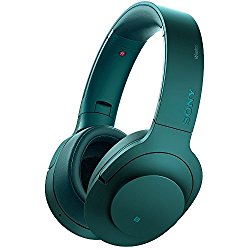 If you can score some wireless noise cancelling headphones you will never be able to travel the same without them. I specify wireless because we don’t need ANOTHER cord to lug around, but the cord comes in handy to tune into in flight entertainment with everyone else. Even when I’m not watching TV I turn these bad boys on and take a nap. Crying babies, talking neighbors? Those are annoyances of the past. Now my biggest grievance is a seat mate with bad breath. And there’s not much I can do about that.

My MacBook not only comes in handy when I have to get some work done (ex: my latest trip to Bali) but it helps because I need to have some real TV to watch. I stay in airbnb‘s with no televisions or in hotels with no good channels. I need my Netflix and Youtube! Invest in a MacBook now rather than a $300 laptop that’ll      crash in two years. Thank me later. 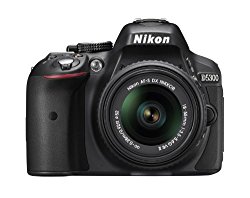 When I went to Portugal and Spain last year I barely took any photos. I didn’t want to. To be honest, I’m over it. Over missing moments by trying to perfectly capture it and OVER lugging around that thing. But I still travel with it, and a tripod too! MyNikon D5300 makes for great shots, is simple for a first timer or a pro, and I literally take it on every trip. 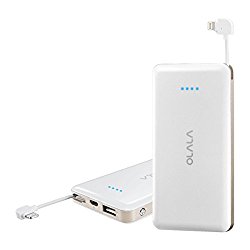 I finally unboxed my new travel charger. It was a duplicate of the old one that was pretty much dead and I wouldn’t accept it. It comes in handy on airplanes where everyone else’s airport jack works but yours and it is especially useful when you’re laying around on a beach for hours snap chatting, on Instagram, and playing games. 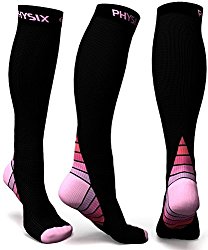 I found an anklet in Bali and even though nobody could see my ankle, I decided to wear that baby home. After sleeping in an airport lounge overnight and taking a 15+ hour flight back to NYC, once I arrived home I noticed my ankles were huge (especially the one with the anklet). So swollen and while I wish it were just fluid from something, it’s actually blood pooling. Sounds gross and scary, right? Well, as someone who barely moves on planes (I don’t get up and do my calisthenics) it’s inevitable, especially when spending a full 24 hours traveling. So, I’ll have to get my Grandma on and invest in some sexy compression socks. They’ll assist blood in continuing to circulate as it should. Voila. 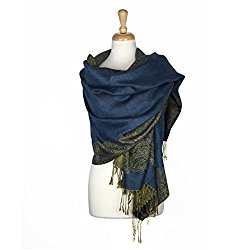 I tend to travel offseason. In the summer’s you can find me in New York and during all other seasons you can Cash Me Ousside, How Bout Dah? I’m usually leaving colder weather to go somewhere warm, or at least warmer than NYC. I don’t overdress so I don’t get hot, and I try not to underdress, because I still need to depart and return to winter weather. A good, heavy scarf usually makes all the difference, especially in chilly airports (lounges too) and often times freezing airplanes. It’s easy to snatch off once you reach the sunshine and simply throw in your purse or tuck into your luggage. 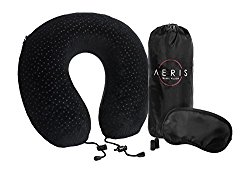 I remember constantly traveling and thetrave_tthbetausertting my little neck pillow. Then I would take it, but not use it. THEN I saw that most headrests have a folding feature to prevent your head from going back and forth. And THEN I started taking day long flights and let’s just say, this baby is necessary. So on flights that are 4 hours or less, you can leave it, but if you want the good sleep and leaning against the window or on your neighbors shoulder doesn’t help…get you one. 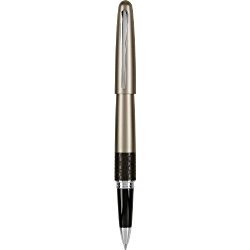 Look, y’all. I happen to always have a pen because sometimes I like to jot down notes for work or maybe even journal during my transit. It’s a nice thought, but I usually end up watching all the latest movies from the time I sit down until the time they turn off the in flight entertainment. However, I still have a pen and for some reason 75% of the plane doesn’t. If you’re traveling internationally and/or returning to the United States, you know you need to fill out a Customs/Immigration form, right? Now maybe the flight attendants have two extra or you don’t mind having to stand around filling it out while in line, but how about we quicken this process by being prepared, you little traveler, you. And because I love to write, I love a good pen.

Oh and don’t worry, I still have my dope passport case in addition to taking a journal along for the ride, even though it’s no longer the one that I dedicated to travel. I was packing WAY too much. 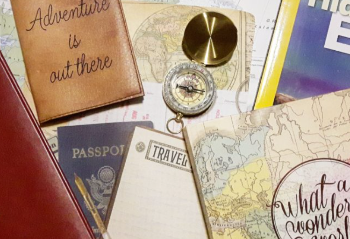 How To Create The Perfect Travel Itinerary 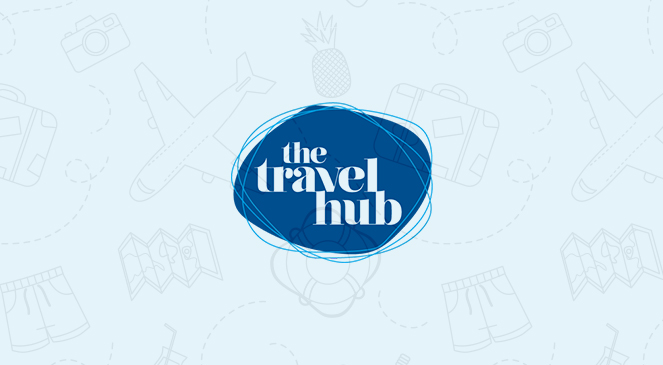 Activities You Can Do When You're Bored on a Flight 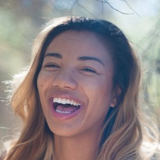 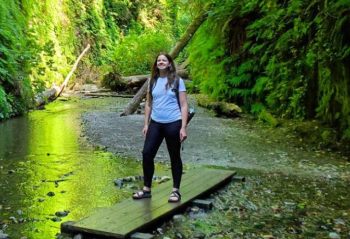 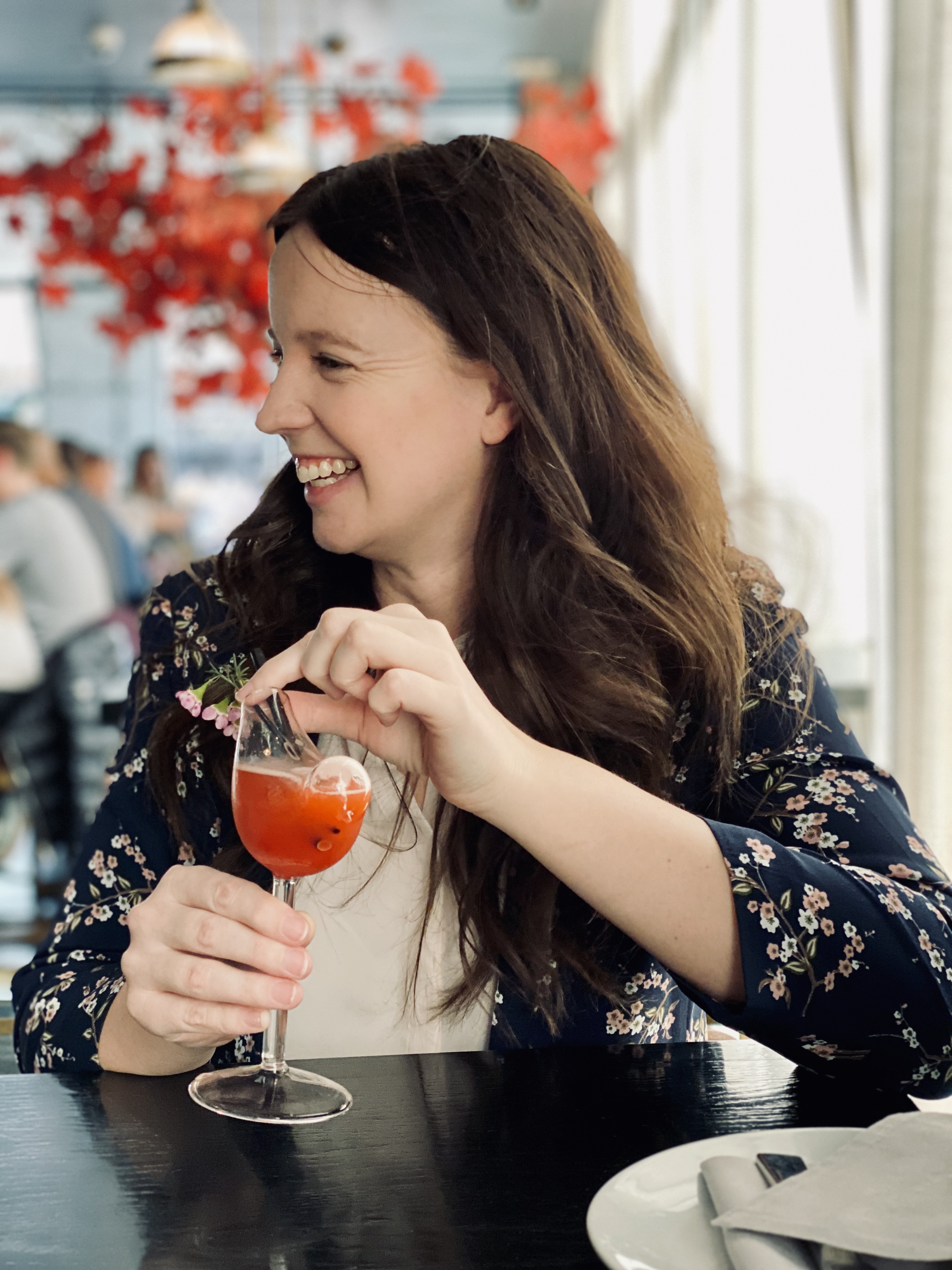