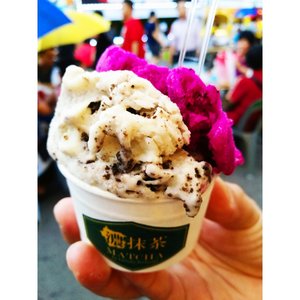 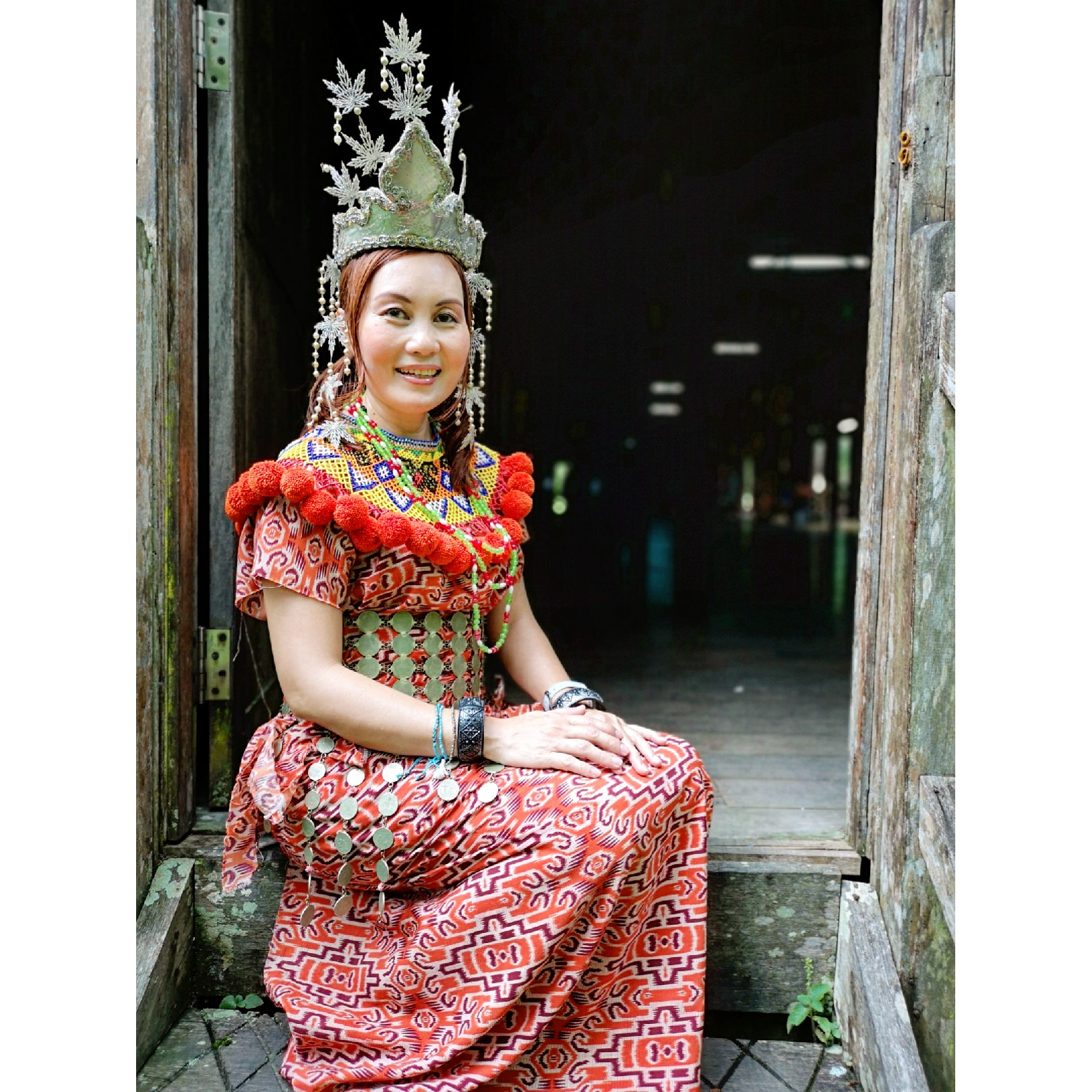 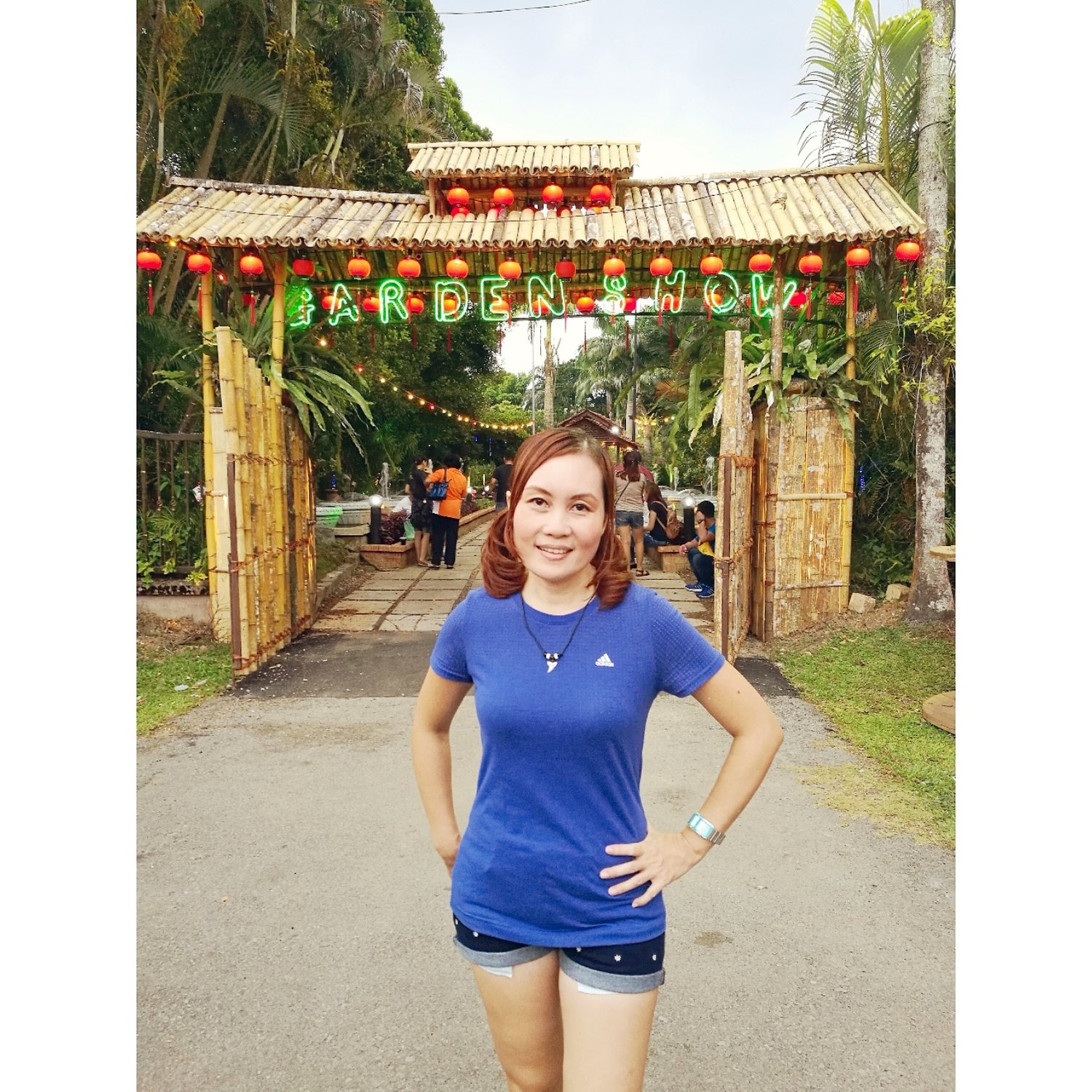 Frequent contributor to The Travel Hub, Jane Hsu, talks about an amazing food event that takes place every August in Malaysia - The Kuching Festival. This is definitely one to put in the diary.

When one mentions the city Kuching, what comes to mind? Have you ever heard of Kuching?

Kuching is the capital of the Malaysian state of Sarawak on the island of Borneo. It is a charming, diverse city of old colonial buildings and modern towers and noted not only for its interesting historical landmarks but also its rich multicultural society, numerous fascinating natural attractions and of course, a haven for glorious food!

Kuching means means “cat” in Malay. There are a number of stories as to how this name came about but it is unlikely that it has anything to do with cats. Haha! The two more likely explanations are that it derives from the Chinese word "Kochin", meaning “harbour,” or that it is named after the Mata Kuching or “cat’s eye” fruit, a close relative of the Lychee that grows widely here.

Kuching Festival is an annual event organised by Kuching South City Council to commemorate Kuching being elevated to City status on 1st August 1988 and held to boost local tourism and food industry.

Every August each year, Kuchingnites and tourists from near and far would look forward with much delightful anticipation to the annual Kuching Festival which has been happening for the past 29 years.

It is without a doubt the biggest food event that happens without fail in the city of Kuching.

Do you know what you can get in Kuching Festival? 316 stalls selling exceptionally wonderful variety of food and drinks! One would definitely have to go on an empty stomach as there are simply too many choices of yummylicious food to buy and enjoy. Let's just say one will be spoilt for choices!

A one time visit to Kuching Festival, which lasts for only 3 weeks, is seriously not enough! Highly recommended that one has to go several times (yes, several times!) just to try as many types of food and drinks available every evening from 5pm till late at night which finishes at 11pm.

Besides the bustling sale of food and drinks at Kuching Festival, there are also a beautiful Garden Show of local flowers and plants, Fun Fair for kids and those young at heart, cool Exhibitions and awesome nightly Performances which are free of charge such as singing and dancing by local talented performers to entertain those going to the Food Festival.

This is why there is an average of 40,000 visitors going every day! Trying to find a parking spot can be a hassle but when one thinks of all the amazing delectable food and drinks waiting for you to savour, one can't help but exercise patience just to satisfy your tummy! Haha!

However, if you are a tourist coming and seeking to indulge in an array of food and drinks at the convenience of one huge place ie. the Kuching Festival and you prefer to stay near, there are a few hotels at reasonable rates to accommodate you. The hotels are within the vicinity of the Kuching Festival and it takes just about 5 mins to walk which practically saves you transportation fee!

To end this review, I will just have to let the photos, taken during Kuching Festival, speak for themselves. So here's to good food! Enjoy! :) 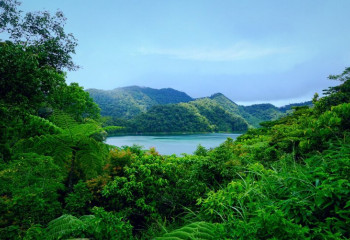 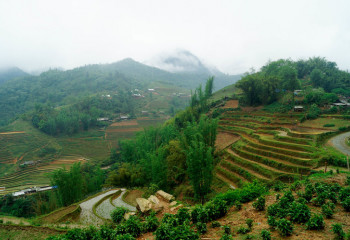